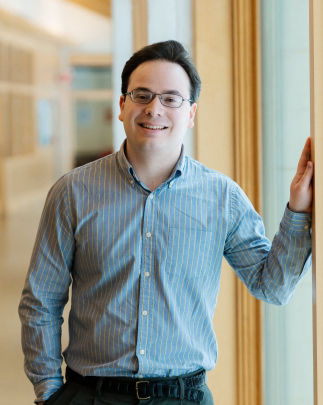 Joseph Dexter (Ph.D. Harvard) is a Neukom Fellow at Dartmouth College and co-founder and co-director of the Quantitative Criticism Lab. A computational biologist by training, he has broad interests across data science and is particularly enthusiastic about research that brings together traditionally quantitative and qualitative disciplines. To that end, most of his work is concentrated in two interdisciplinary areas: the Digital Humanities, including computational text analysis for Latin, ancient Greek, and other premodern traditions and the cultural evolution of literature, and systems biology and mathematical modeling for biomedicine. Dexter also maintains an active research agenda in more traditional areas of Classics and has published on ancient theatre, Latin epic, and reception studies.