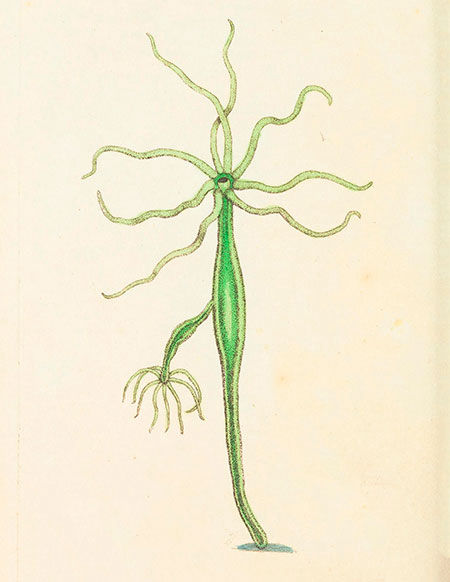 The impetus for bridging the disciplines of biology and literary study is both cultural and methodological. Writers have often drawn analogies between texts and living organisms, whether the use of trees as a metaphor for literary works, or the imaginative casting of poems as embodiments or descendants of their author. Such analogies have a long pedigree and have taken many different forms: one famous instance occurs at the end of Ovid’s Metamorphoses, when the poet conceives of his own life as inextricably entwined with the life of his epic, a work which itself thematizes the mutually implicated transformation of bodies and words. The recent explosion of work in the study of biological and, in particular, evolutionary processes has exerted an effect on literary study too: from cognitive humanists viewing literature as a revealing expression of evolutionary psychology, to researchers using phylogenetic analysis to generate stemmata of manuscripts. QCL seeks to explore further, more generative uses of biological concepts within literary theory, extending beyond direct applications of evolutionary theory. An example of our work in this area is an ongoing study, informed by ideas from epigenetics, of the relationship between parts and wholes and the implications for notions of intertextual reference and literary genealogy. We draw especially on the insights gleaned from the study of regeneration in certain organisms, such as planarians and Hydra, rich in pluripotent stem cells. This test case will form the basis of a larger-scale study of literary identity in biological, as well as philosophical, terms.