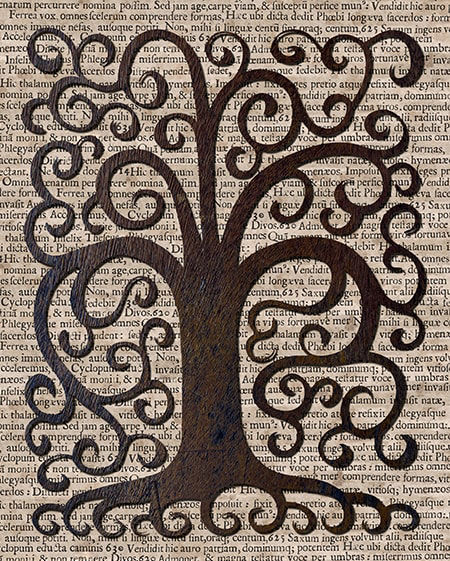 The term “reception” describes the influence of an author, work, or corpus on subsequent literature and the creative responses to that influence over time. The term is often used interchangeably with “tradition,” though some critics treat them as more subtly distinct. So-called “reception studies” has been a major component of research in Classics, in particular, since the 1990s, though the key features can be traced to earlier work in literary study. Given that post-classical subject matter is typically studied by scholars in other fields, reception also provides an impetus for interdisciplinary research across the humanities. Reception links artworks over large temporal, spatial, and cultural spans, and thereby shows how ancient themes and characters are of relevance to artists and audiences in diverse contexts. A single classical text may thus have dozens, if not hundreds, of chronologically separated “descendants.” Such genealogies naturally invite an evolutionary perspective and are hence potentially amenable to biological techniques for analyzing the evolution of organisms. Drawing on the bioinformatic technique of phylogenetic profiling, QCL has developed a model for visualizing the evolution of classical drama. Our initial examples have involved assembling a large corpus of adaptations of individual classical plays, graphically representing a common but evolving feature (such as the list of characters), in order to identify innovations in the tradition and other large-scale trends. Our research thus seeks to enable quantitative study of the cultural evolution of literature.